John Lee Dumas (or “JLD” as people call him) is the host of Entrepreneurs on Fire, an award-winning podcast where he interviews the world’s most successful Entrepreneurs.

With over 2000 episodes, 70 million downloads and 1 million monthly listens, JLD has built a media empire with a massive fan base aptly called ‘Fire Nation.’

In my discussion with JLD, I asked him about his self-education journey. From his “aha” moment, when he decided to create Entrepreneurs on Fire, to building it and growing it.

After a struggle, he came up with an idea for a media product and service that fills a need in people’s lives.

He then realized that he did not have the skills and knowledge to pull this off, so he started to teach himself. He learned from books, from videos, but that wasn’t enough.

Self-education is the key, there is nothing like learning from the best, and that’s what John Lee did.

He accelerated his education with the help of mentors and applied his learnings on the job. 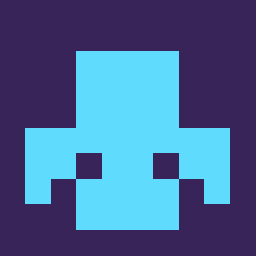