In a post I made recently on LinkeIn, I wrote that “#Blockchain perhaps will help save the world.” Two respondents asked for clarification. How can the Blockchain save the world? Save from whom?

I thought that the statement “#Blockchain perhaps will help save” would raise a few eyebrows.

Note that I wrote “perhaps will help save the world”, not “save the world”. The world is complicated, and no one thing can save it or break it.

Writing “#Blockchain perhaps will help save” was not a cheeky comment.

The Blockchain technology on which the Bitcoin and other cryptocurrencies are based is revolutionary. Some people believe that it will transform our daily lives in a way similar to TCP/IP, on which the Internet operates.

Why? I will point to a couple of reasons of why I think that the blockchain can help save the world.

Whether the Bitcoin becomes an actual trading currency instead of a value store (equivalent to gold) that you buy and forget, or an emerging cryptocurrency like Ethereum does, the fact is that cryptocurrencies promise that money in the future will no longer be controlled by an individual (person or organisation).

Cryptocurrencies operate on the Blockchain, which essentially is a public ledger. Every single transaction is open and transparent. At the same time, the Blockchain technology protecting owner identities through encryption. Every single Bitcoin is accounted for since the beginning of Bitcoin. Every large or small movement of money can be retraced.

Contrast that to fiat (government) money. A single entity can control its value by decree. Huge loads of money can be transferred around the world in secret. If our future depends (among other things) to dependable money supply and trade, then we should learn from the failures of the past couple of centuries.

While the Blockchain came to prominence because of the Bitcoin, it has far more potential. The same attributes that make Blockchain cryptocurrencies desirable for the properties I mentioned in point 1 can be applied elsewhere.

Smart contracts are one such application. Imagine insurance claim processing happening with total transparency, low cost and risk-free. Cars, homes, patents, and other expensive items purchased with contracts and agreements that don’t depend on a patent office, vendor or government to register them. Much of that already exists. Smart appliances, supply chains, public science projects, health care, and, of course, the government, are areas where blockchain and smart contract applications are starting to emerge (think passports, all kind of certificates and ID cards, etc.).

In both areas, the Blockchain is designed to reduce and even eliminate corruption by making interactions public and transparent. In my opinion, this is a good thing for any public resource. Money is one of those resources. Natural resources is another. And of course, any kind of transaction that requires trust between the transacting parties which without the Blockchain requires a trusted third party which. Today, it is not uncommon, for these “trusted” third parties to exploit their for profit and power, leading to corruption.

For these reasons, I am of the opinion that human societies in the 21st century and beyond will need technologically superior systems for all kinds of transactions that do not depend on central authorities. The Blockchain seems to be a technology on which such system can be built.

Now… if we can also save the climate!

PS. Even in Education, where my personal interest lies, the Blockchain is making a difference. Listen to my conversation with Kieren Nolan discussing exactly this in 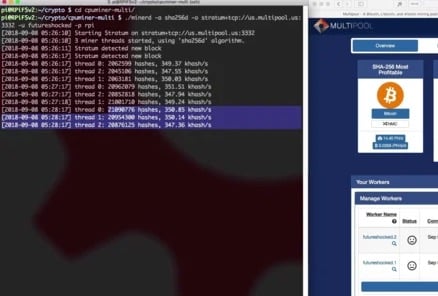 If you are wondering how to mine Bitcoin on your Raspberry Pi (is it at all possible?), watch this video. Below we summarise the command… 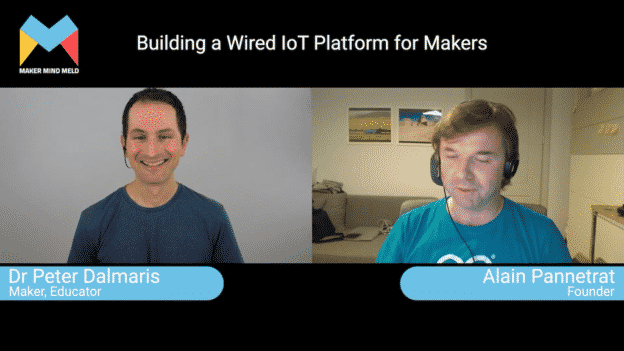 Welcome to Day 6 of the Maker Mind Meld Summit. Today’s presentations will (again) make your mind explode with the possibilities that modern technology brings to the hands of non-professional engineers. 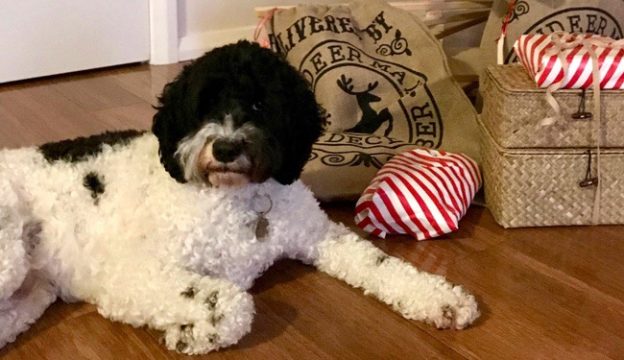 Another year is about to end, only to get us into a new one. For me, the last twelve months were full of learning and…

In a simplified model of how the world works, we have technological advancement that feeds social, economic and political change, which in turn feeds back…