Early in May, Leo, Ari, and myself drove south, to the regional airport at Albion Park. It was a special day.

Aircraft, old and new, were on display. On the ground, and in the air.

This was our second visit. The first one was last year.

Wings Over Illawarra is perhaps the best airshow in Australia, and one of the best internationally. The airport is filled with static displays, both on the tarmac and in the hangars. There’s even an oldish Qantas Boeing 747 parked there, permanently.

Visitors can enjoy and spectacular flying displays, and visit the interior of the static exhibitions. There’s 2nd World War fighters, modern helicopters fighters and transport planes from the Australian Navy and Airforce, even model planes. It’s a chance to speak with pilots, engineers and enthusiasts.

And the kids love it.

The weather let us down with strong wings that caused the air displays to stop for a few hours, and even heavy rain.

But despite that, we all enjoyed the show.

Here’s some of the planes we walked around or in:

And here’s some pictures. 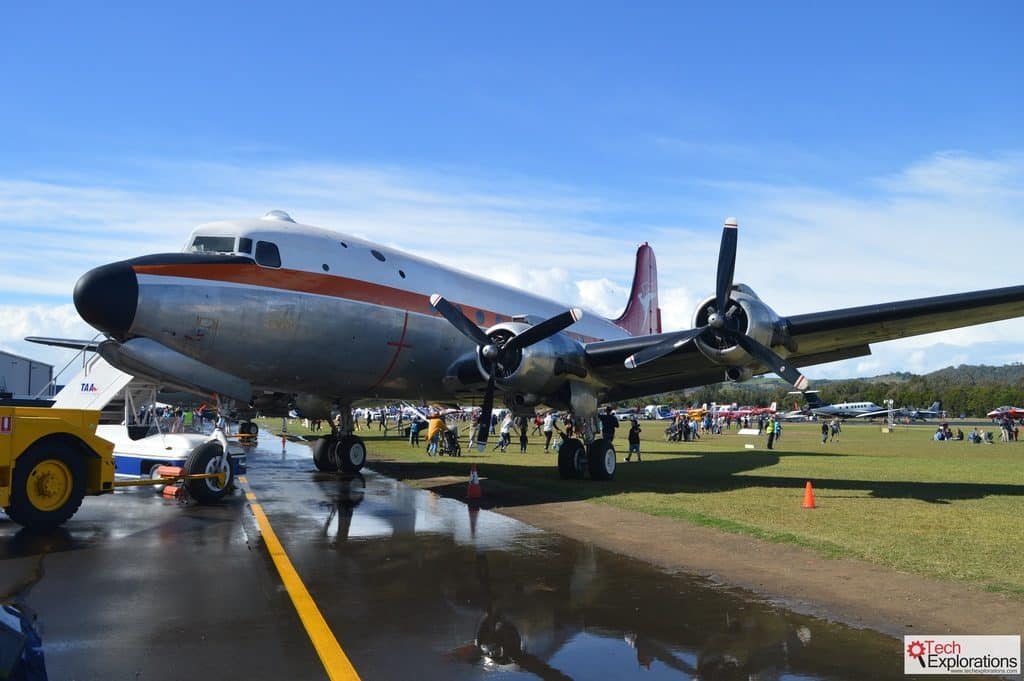 Here’s a short video from one of the flying demos:

And videos from some of the planes taxing after their demo…

This is something I wanted to do for years: Visit Wings Over Illawarra! I finally made it on Saturday, May 5, 2018, the first of…

In this interview, I geek out with Martin Zwigl. Martin Zwigl attended a technical school for mechanical engineering in Austria. However, he never worked as… 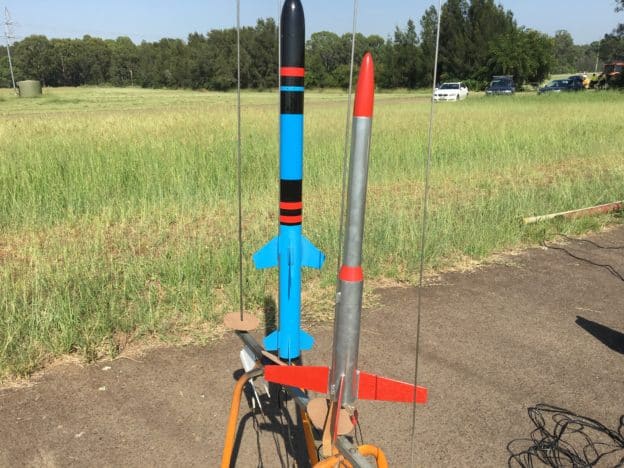 The podcast version for this interview is available, please check it out (contains detailed show notes). A couple of months ago, we drove out in… 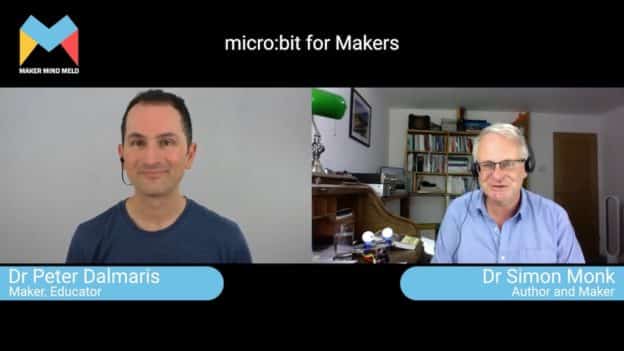 Welcome to Day 4 of the Maker Mind Meld Summit. Today is PACKED with 6 incredible presentations. The theme of the day is “Tech you…

We had a great time at Science Space, a place where people can explore science and technology through experimentation and interaction with the various exhibits. Science…