Since its inception, KiCad has supported a wide range of operating systems with varying degrees of reliability.

In this article, learn how KiCad 6 looks and behaves on the various operating systems that it supports. 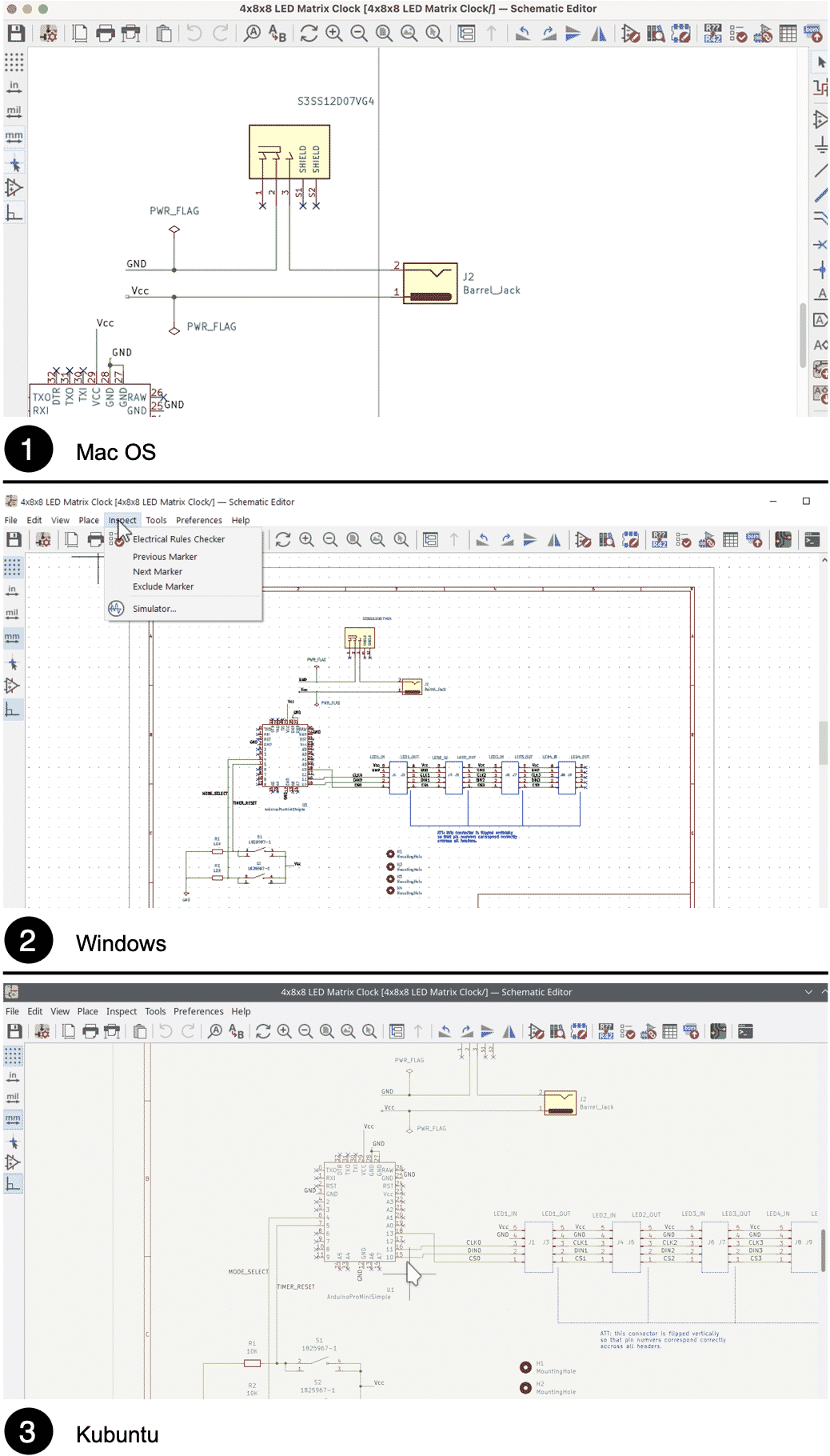 A consistent look and behavior between operating systems

KiCad has supported multiple operating systems from its early days. When I started using KiCad in version four, I used it on Windows, Mac OS, and Linux (Ubuntu). However, there were differences between those platforms, both in terms of reliability (I found Windows, generally, worked better) and how the user interface looked and behaved.

I have been using KiCad 6 almost daily for almost nine months now, and I feel that KiCad works seamlessly on the three operating systems I have used (Mac OS, Windows 10, and Linux).

I spent a lot of time comparing the two. My testing consisted of a single project that I opened and edited across the three operating systems. I used KiCad's ”archive project” function, which you can find under "File" in the KiCad project window. Opening and working on a project that I previously edited on a different operating system were trouble-free.

Below, you can see the same project's main KiCad project window in Mac OS, Windows, and Kubuntu. They look identical while following the UI conventions of their host operating system. 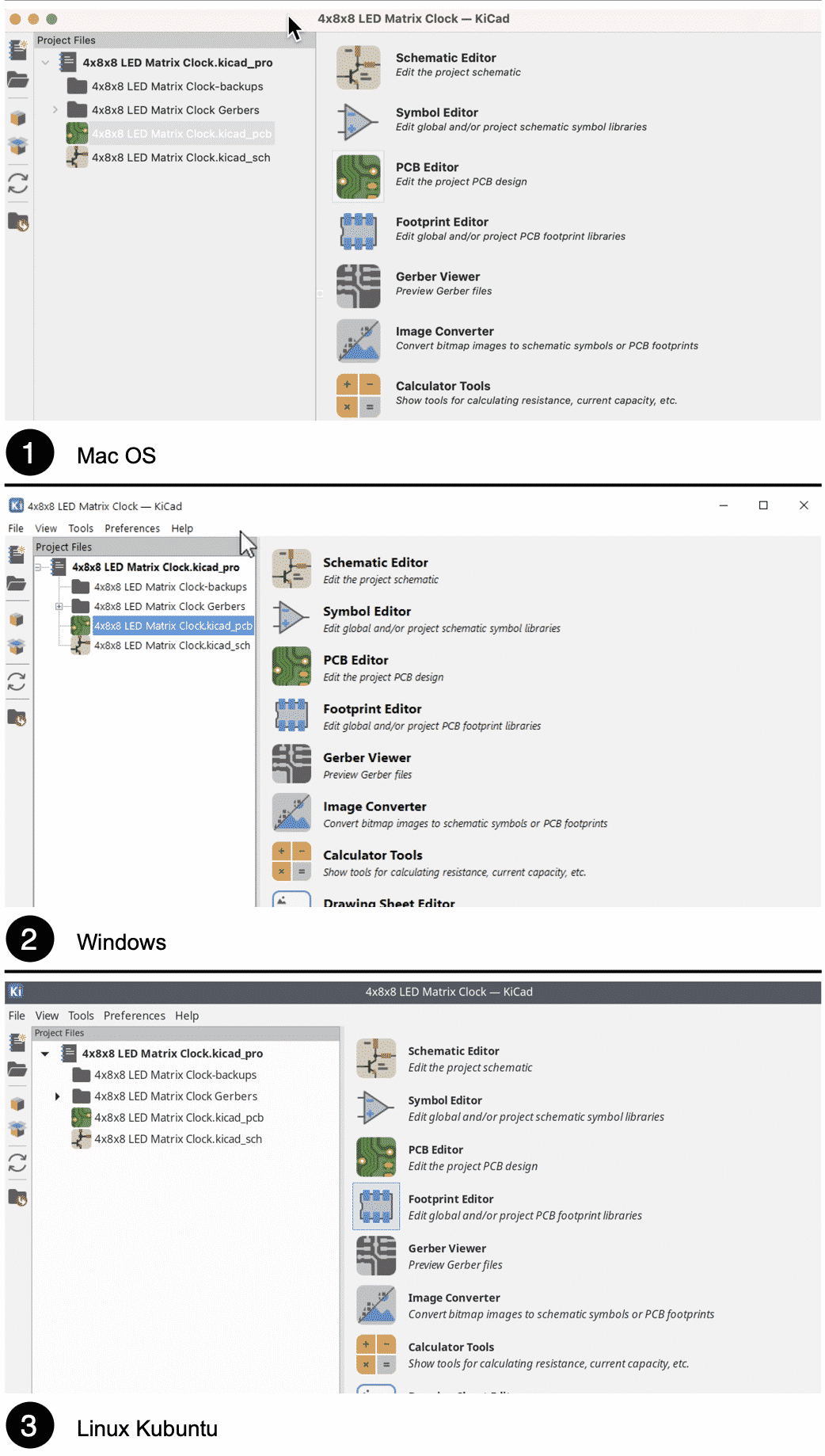 There were no surprises in terms of KiCad's main applications, Eeschema and Pcbnew, and how those work. Shortcuts, mouse conventions, menus, buttons, colors; all work as expected in a truly cross-platform compatible application suite.

Below is an example of Eeschema in the three operating systems:

And here is Pcbnew: 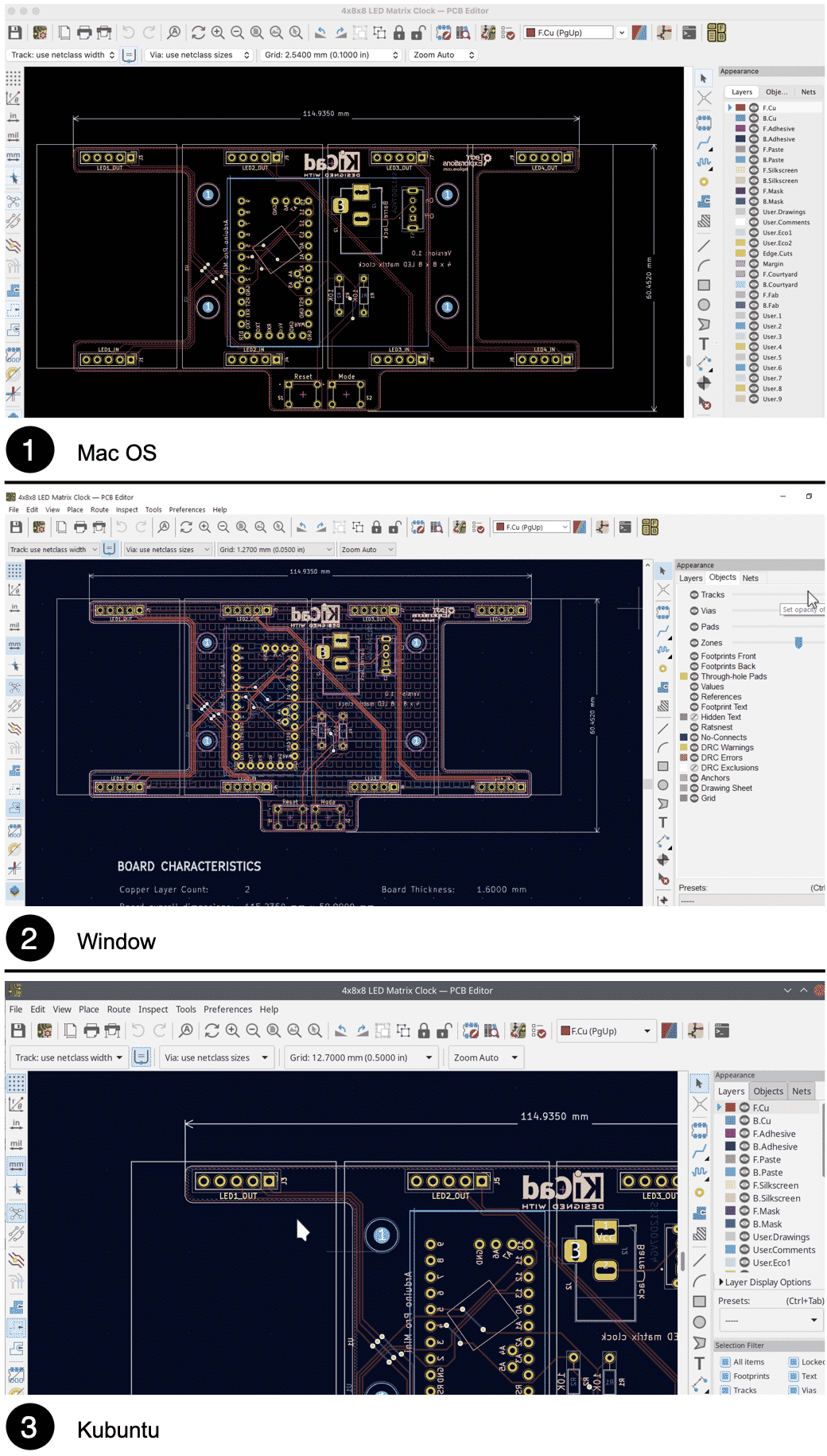 The same uniformity appears when testing other KiCad applications, such as the 3D Viewer, the various preferences windows, and the interactive router. Even secondary widgets and features work well across the supported platforms. 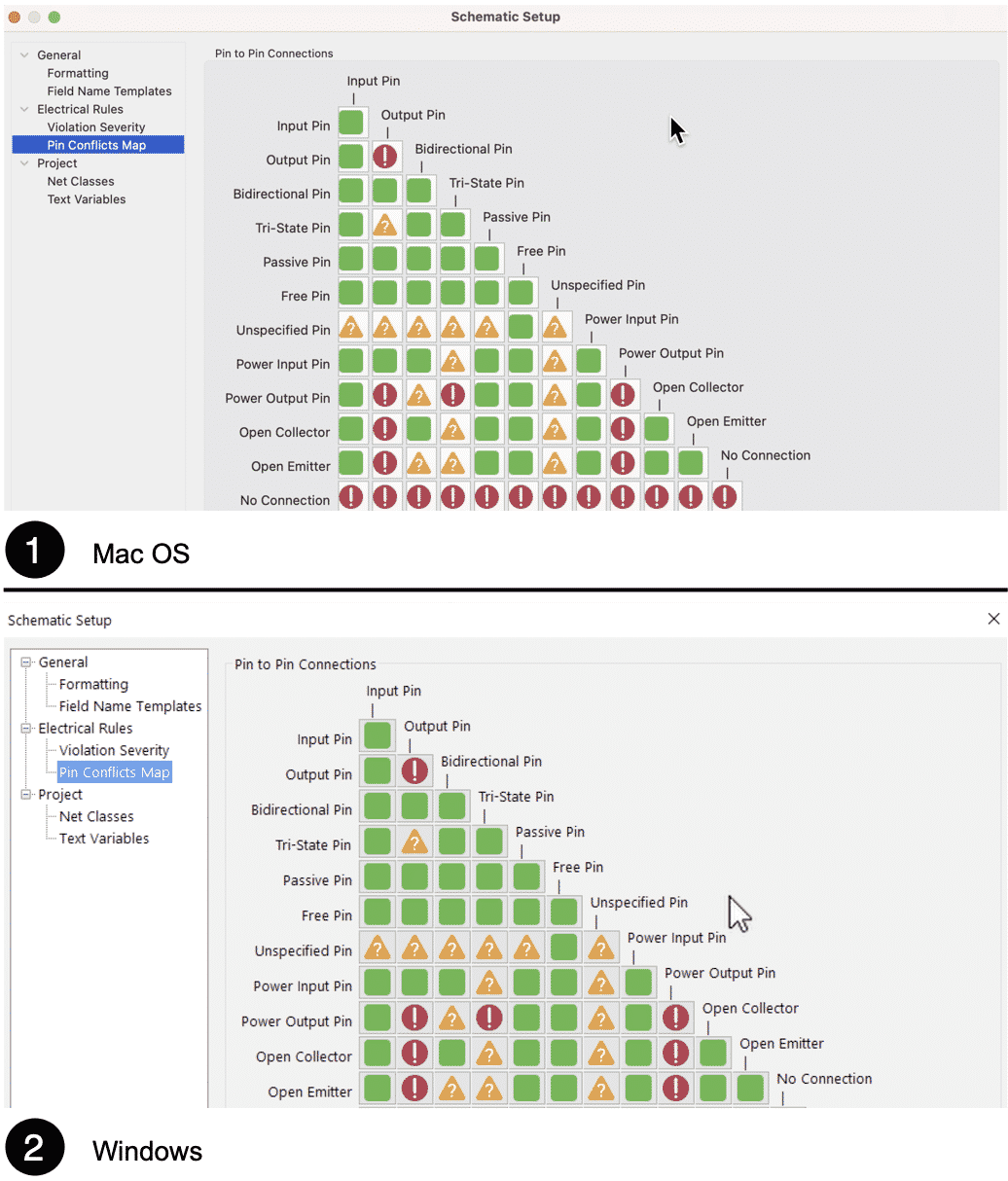 The quality of the implementation of KiCad in the three operating systems I have tested is excellent. The implication for solo users and teams is that you can use KiCad 6 with high confidence that you can edit the same projects across platforms. If you are in a team, your team members will work using their preferred operating system.