What Is A 'Headless' Operating System?

In this project you will be using Raspbian Lite which, as you know, is a Linux-based operating system with no graphical user interface and only the bare-minimum software pre-installed.
In addition, you will setup your Raspberry Pi Zero W without a monitor, keyboard or mouse.

The only cable you will connect to it is the mini-USB power cable.

This type of setup is known as “headless”.

In this project, you will setup your regular work computer with a terminal program, like Putty, iTerm or the Windows Console and the SSH (Secure SHell) protocol to connect to your Raspberry Pi via your Wifi network.

You will issue text commands on the command line, as in the example in the screenshot below. 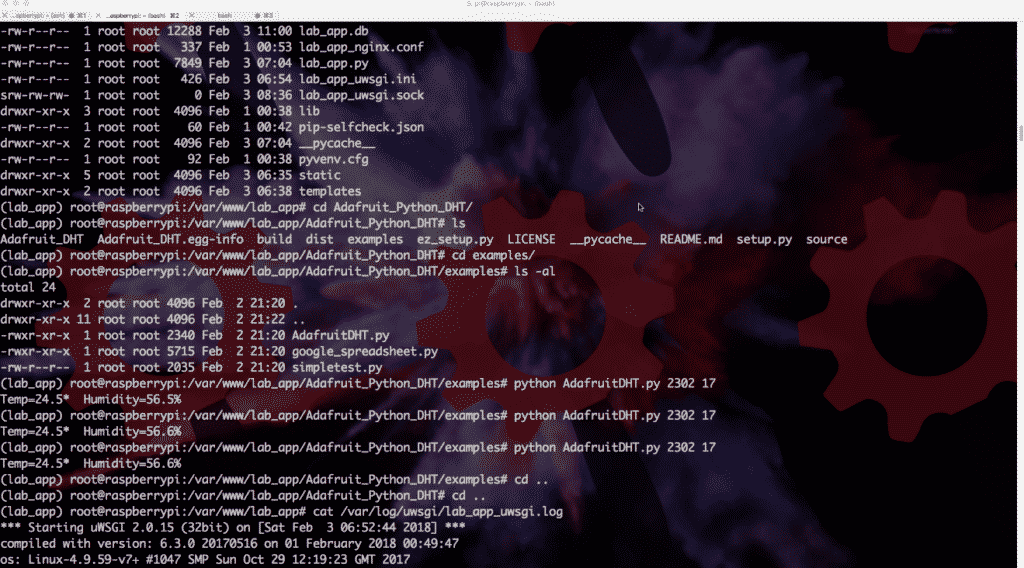 There are a few more differences between a headless computer system and a GUI-based one that I want to highlight.

I have summarised these differences in this Table :

Apart from those differences I have already mentioned, the table a few additional yet just as important ones.

A headless operating system without GUI components and applications has a very small footprint on the disk. This means that maintenance and backup/restore operations are faster simply because there are fewer bytes to work with. In this project I will show you how to backup and restore your work stored on the SD Card. Backing up an 8GByte SD Card (which can easily accommodate Raspbian Lite) take half the amount of time that you need for the same thing when you use a 16GByte SD Card (which is the smallest recommended size for the full Raspbian).

Another advantage is reliability. Headless computers typically run minimal operating systems so that the risk software bugs and conflicts between services is minimised. Those computers can run for years without a reboot, reliably servicing end user requests. This is impossible to ask from a full desktop operating system. Even the best of those must be restarted regularly.
In this project, you will create an application that operates as an automated service, reliably, non-stop, for ever.

My Raspberry Pi 1 is still running the original Full Stack application  and Raspbian Wheezy (the first version of Raspbian from 2013) since 2014. I admit that I had to restart it a few times due to power outages. The longest uninterrupted stretch was 9 months, which is amazing.

Another advantage of headless computers and Lite operating systems is performance. A regular GUI operating systems contains hundreds of background services that are constantly running. These services do things such as checking for mouse of keyboard events, redraw the screen and handle user notifications.

All these things take up valuable CPU and memory resources. In a computer like a modern PC with multiple CPU cores and lots of RAM, this is not a big consideration. After all, these computers are designed for GUI interfaces from the ground up. However, for a Raspberry Pi Zero, with a single processing core and 512MB RAM, useless services quickly become a performance bottleneck. A Lite and headless operation released resources that we can better used to develop and operate our web application. 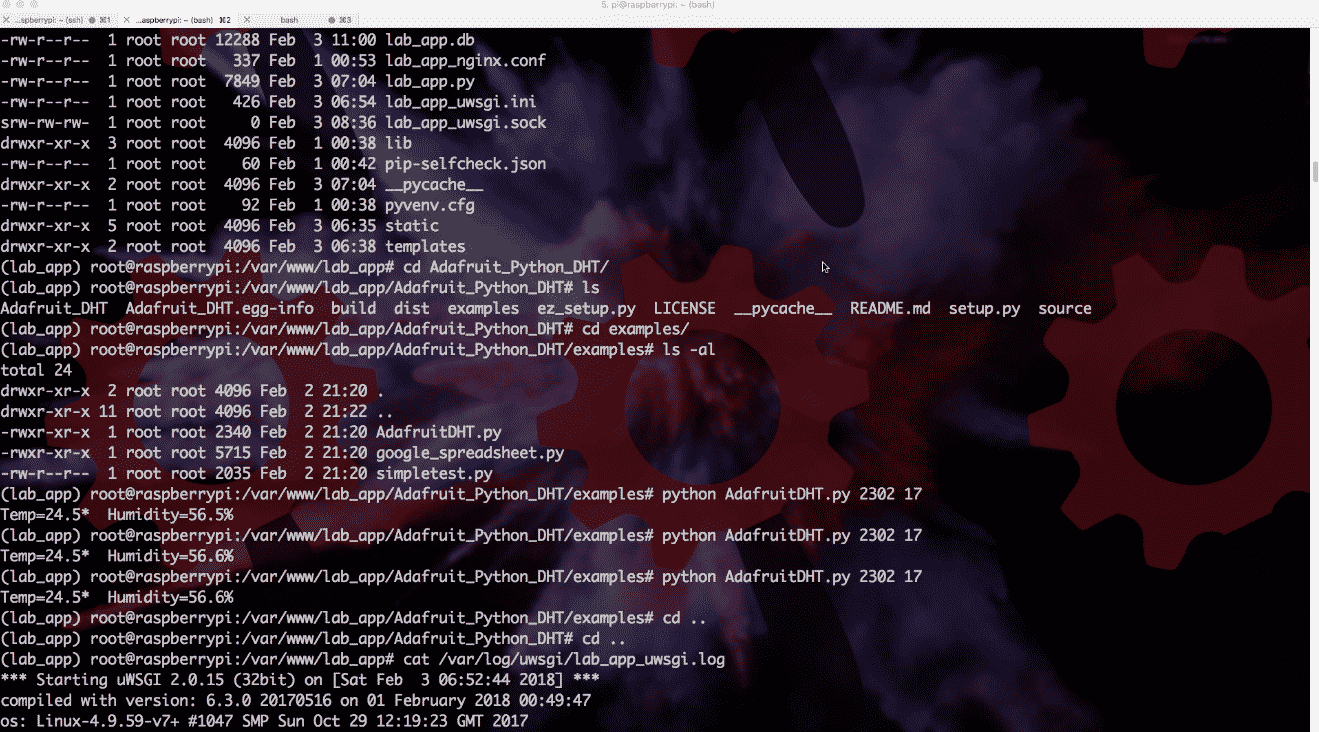